It’s official: the city of Parkland in Broward County, Florida, has made it illegal to text while driving within city limits. According to the Sun Sentinel, on Wednesday, the City Commission voted unanimously to ban texting, citing a Virginia Tech Transportation Institute study. 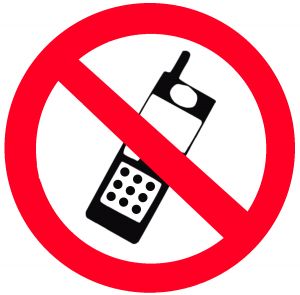 This is a landmark decision, as Parkland is now the first city in Broward County to ban text messaging. The penalty for violating the ban? A $100 fine. Of course, on-duty police and fire rescue officials will be exempt from the ban.

In our previous blog “Does Cell Phone Use Cause Florida Car Accidents,” we discussed cell phone use in Florida and the different opinions which South Florida drivers may have on the issue. Some are very apt to the idea of laws which ban usage, while others disagree with laws which dictate how citizens should drive. However, as we noted in our blog, the availability of more studies and research conducted every year is pushing Florida legislators and individual municipalities to enact bans on cell phone use as in Parkland.

Currently, the city of Parkland is still awaiting word from the Attorney General’s office on the legality of this ban. However, police will be issuing warnings.

In any case, the fact remains that despite our dependence and overall acceptance on cell phone usage while driving, the numbers don’t lie. The use of cell phones while driving is a major concern for driver safety, and we suspect that the passage of no-texting laws in Parkland may only be the first of many attempts in the future in cities throughout South Florida.