Lazarus & LazarusFlorida Personal Injury Attorney BlogTRACTOR TRAILOR ACCIDENTSDriverless Vehicles – Who is at Fault when they Crash? 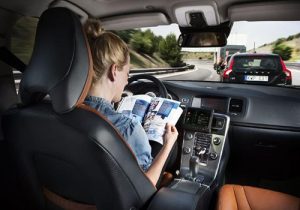